VACALL WATER AND AIR EXCAVATION TRUCKS FOR DIGGING AROUND UTILITIES 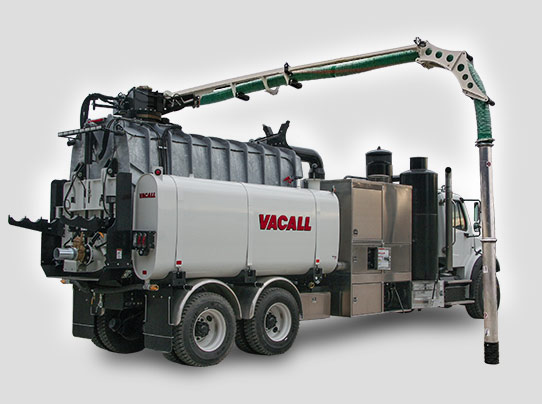 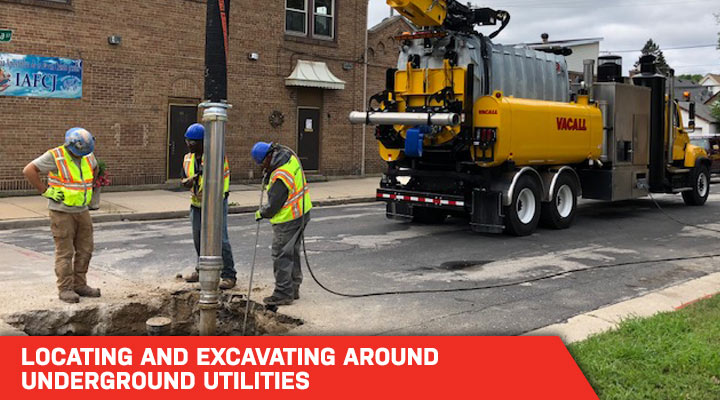 Hydro excavation is a safe, fast, cost-effective and precise method of locating and exposing water lines, sewer lines and other underground utilities. Not only is it a more accurate method of excavating, but it also can reduce the chance of damaging buried lines by more than half. 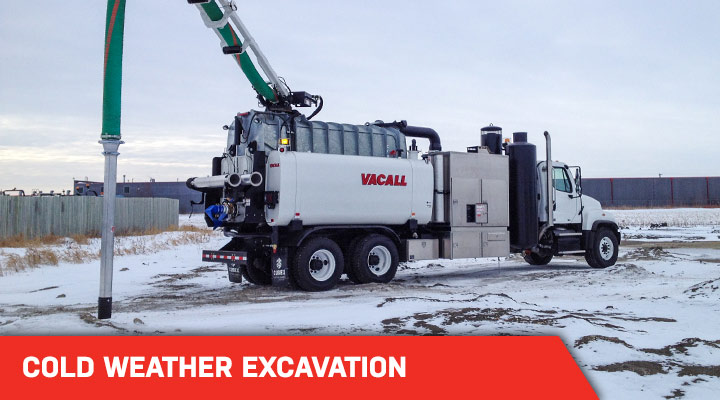 Performing hydro excavation with the Vacall optional cold weather package, the water being used is heated, and eliminates the chance of damage to traditional excavating equipment from the frozen soil. 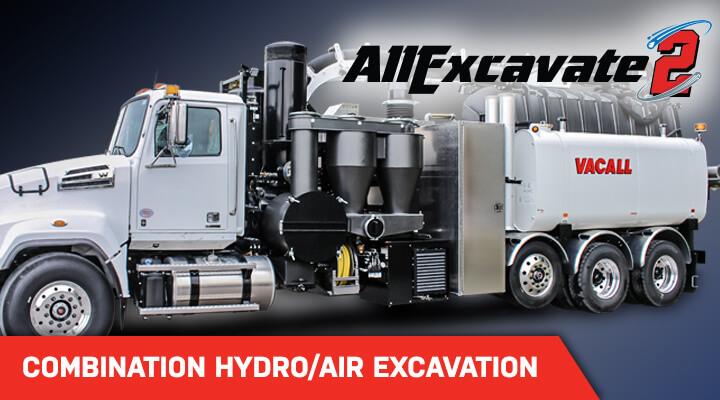 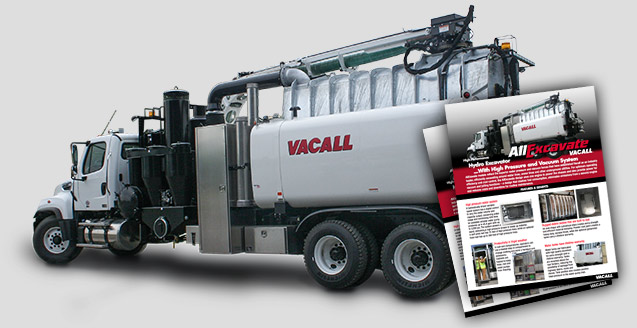 Select from the models below to learn more

Remove soil, clay and stone from around utilities and foundations with water or air using the AllExcavate hydro excavator and AllExcavate2 hydro/air excavator. 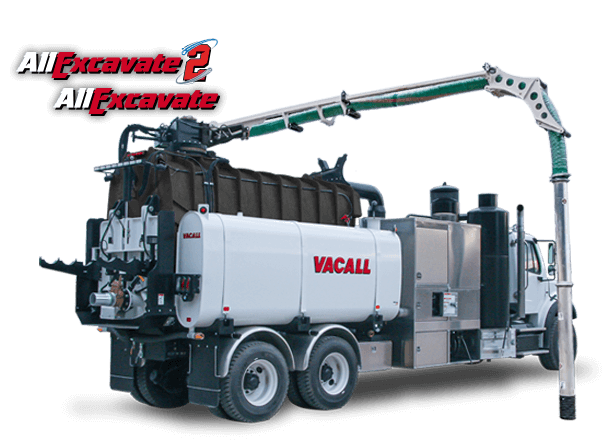 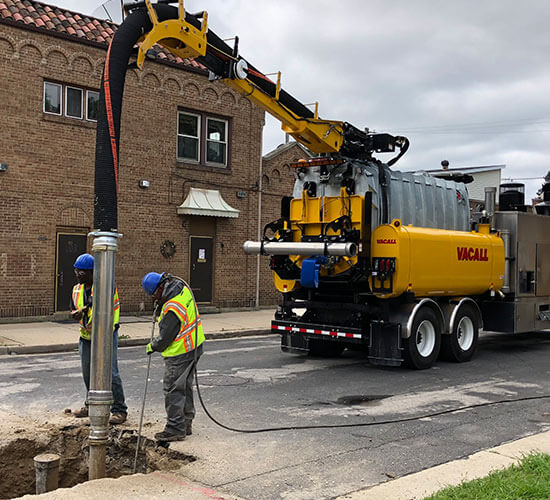 GET THE FULL STORY
VIEW ALL JOB STORIES